Public Speaking Training for representatives of the mass media came to its end.

The Mass-Media Foundation, together with the office of the OSCE Project Coordinator in Uzbekistan, organized a training on public speaking for representatives of the mass media, which took place from 19 to 21 October. Public speaking is the ability to influence the audience, supported by the power of persuasion. This skill is necessary for everyone who works with the public, conducts explanatory work, must convey ideas, goals and objectives to the general public. That is why this course is so relevant and in demand. The training was held by Elshod Khafizov, a head of the School of public speaking, a consultant on public speaking.The training covered such topics as preparation for public speaking, speech technique, non-verbal communication, psychological techniques and others. At the same time, the main idea of ​​such educational courses, initiated by the Mass Media Foundation, is that their participants will share knowledge with their colleagues, thereby increasing the general level of qualifications of mass media employees. 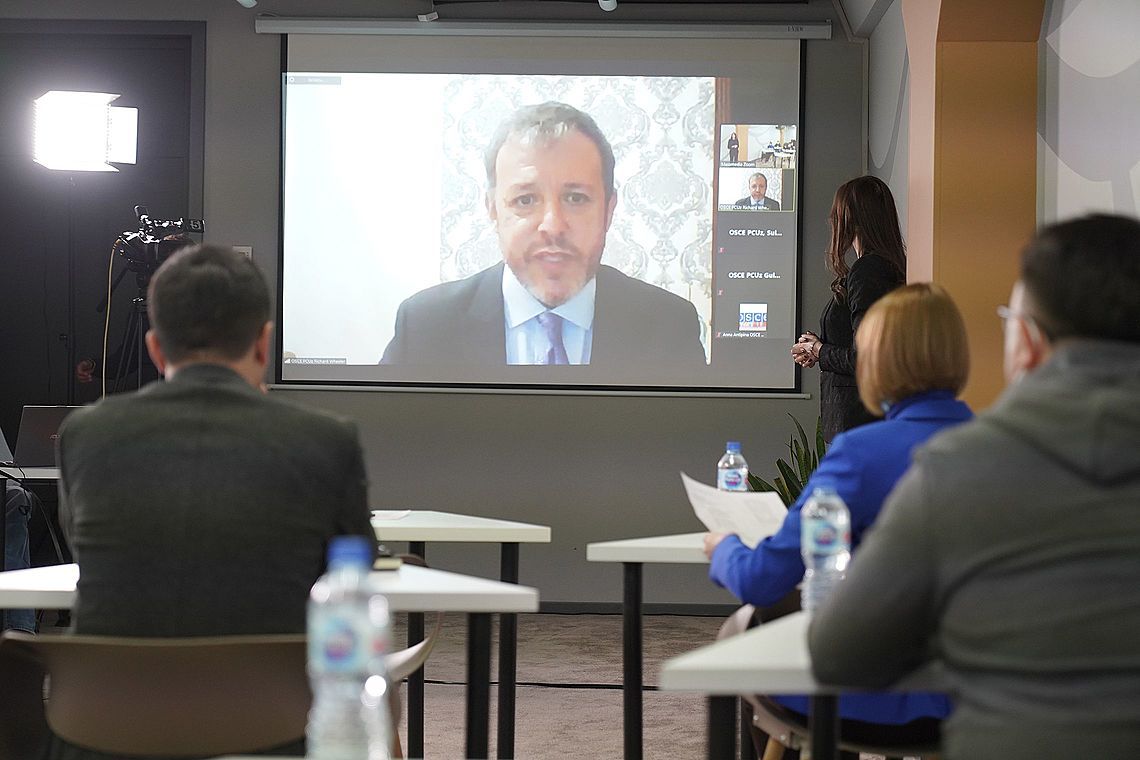 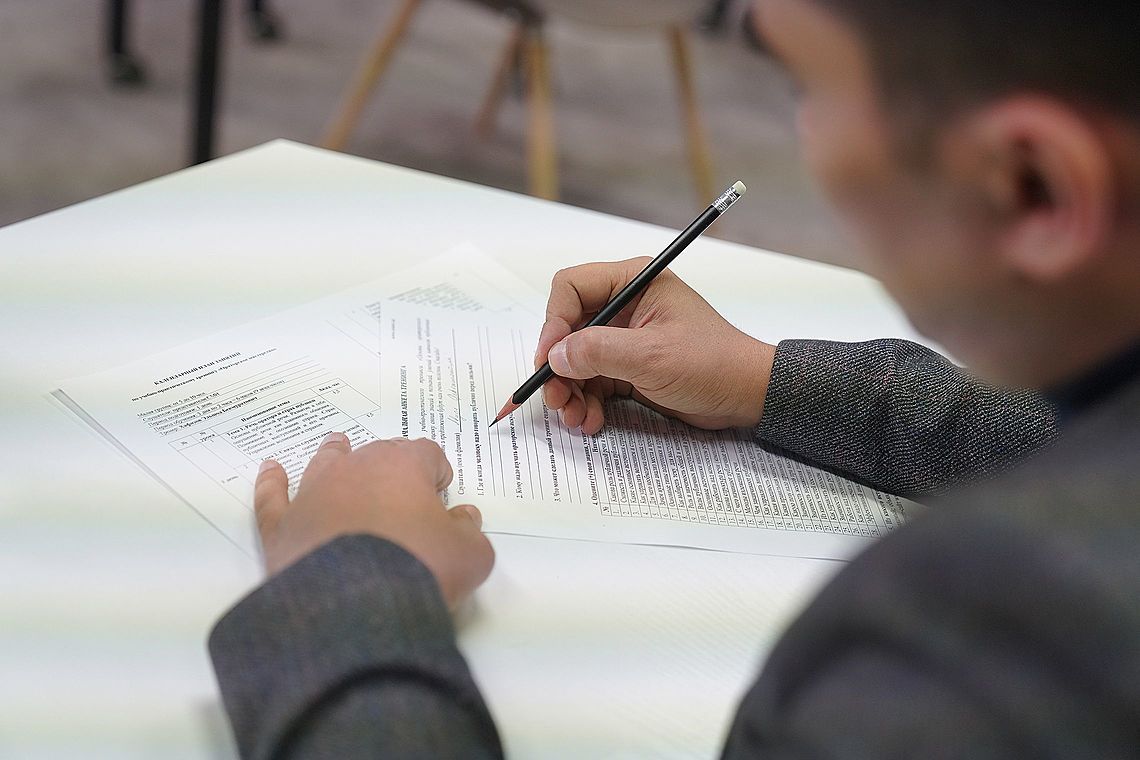