Günther Overfield: «The reforms initiated in Uzbekistan are implementing very well in the mass media sphere»

Today, the Mass-Media Foundation hosted a meeting with Mr. Gunter Overfeld, Ambassador Extraordinary and Plenipotentiary of the Federal Republic of Germany to Uzbekistan.

The Chairman of the Board of Trustees of the Mass-Media Foundation and Mr. Gunter Overfeld discussed current topics of interest of both parties. Mr. Ambassador highly appreciated the reforms in the media, which are in the process in Uzbekistan.

I would like to join the statement made during our meeting that recently the press in Uzbekistan has been developing freely and many have felt what freedom of speech and freedom of the press are. Our Federal government and I, as an Ambassador here, see that significant results have been achieved in the journalism and in the press freedom, and I would like to note that very courageous steps have been taken in this sphere. There have been very positive changes, which are clearly visible if, for example, compared with neighboring Central Asian countries. In Uzbekistan, various types of journalism and the press are very actively used. For example, young bloggers, social media, etc. They have become much more active and this is a very welcome fact for us. I would like to emphasize once again that we discussed these results at our meetings with representatives of the Federal government in Berlin, and we believe that the reforms initiated in Uzbekistan are implementing very well in this field. 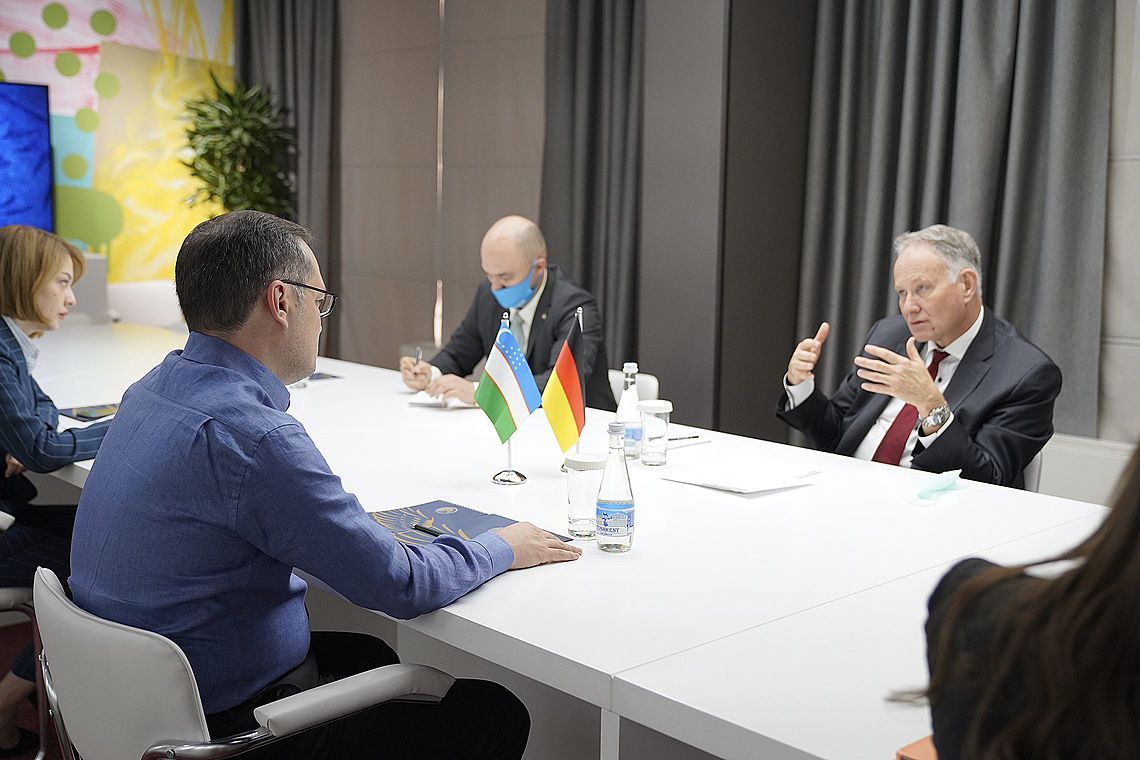 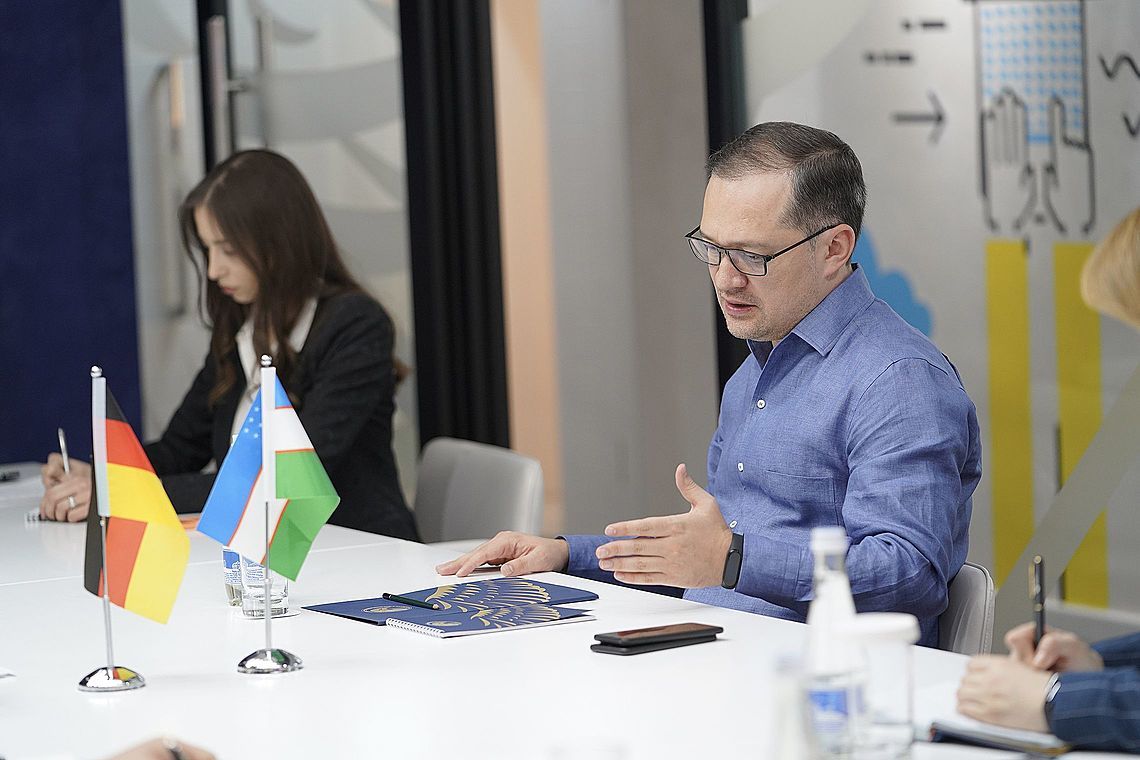 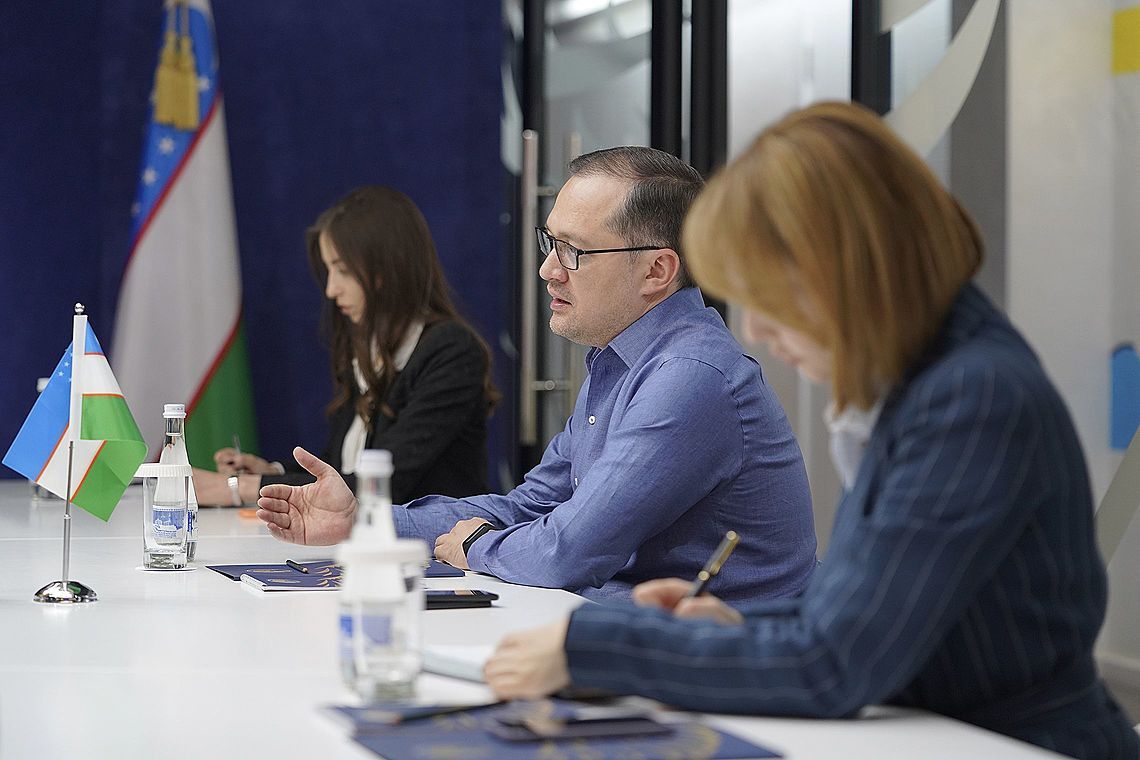