By the initiative of the Information and Mass Communications Agency, a round table was held to discuss the draft law on amendments to the law on the media.

The discussion provided detailed information on the proposed changes and additions to the law. During the event, a number of important proposals were put forward by international and local experts and specialists.

In particular, the director of the Public Foundation for Support and Development of National Mass Media Khushnud Khudaiberdiev gave a speech as well.

“There are too many laws and by-laws governing the sphere. In addition to the basic laws, there are decrees of the Cabinet of Ministers, various charters, orders and rules. I believe that it would be appropriate to reflect in the bills all issues of the sphere and the adoption of a single Code relating to the sphere. In addition, reference norms in draft laws should be abandoned and everything needs to be displayed clearly and clearly”, Kh. Khudoiberdiev noted.

We would like to remind that at the first meeting of the Public Council under the Public Foundation for Support and Development of National Mass Media, proposals were put forward to combine several laws and by-laws relating to the sphere into a single code, to create a working group for this purpose from experienced journalists, lawyers and experts. Work in these areas is already underway. 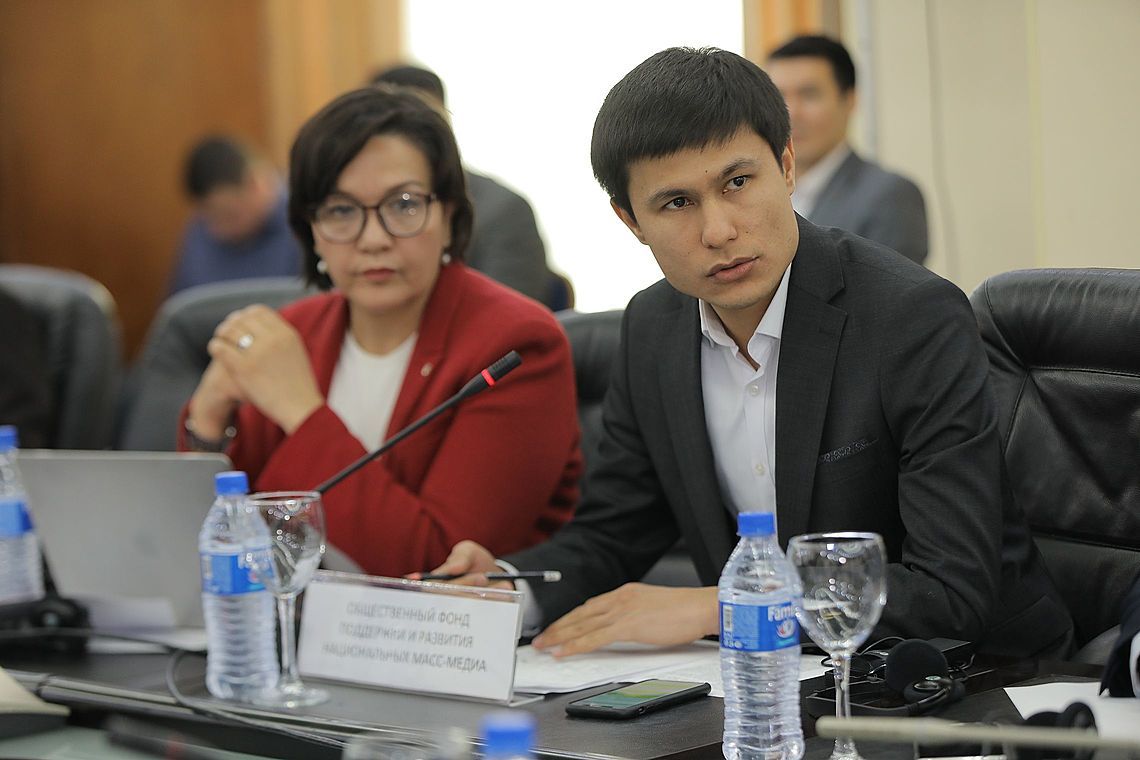 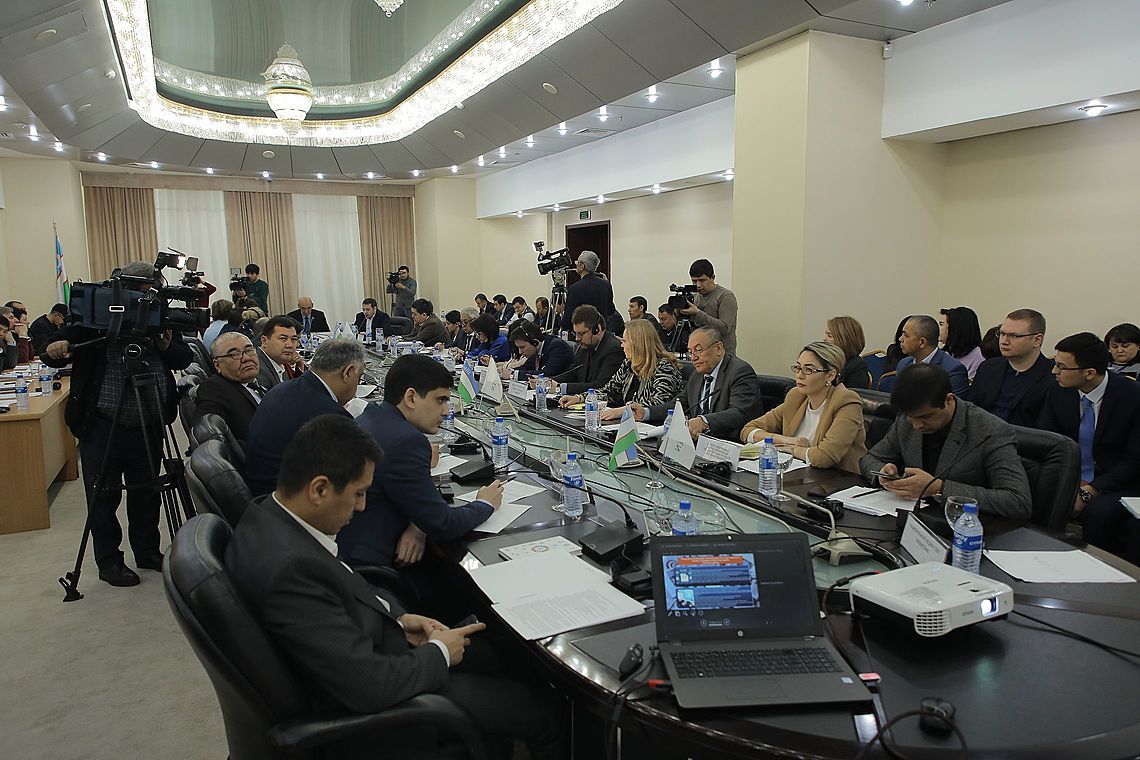 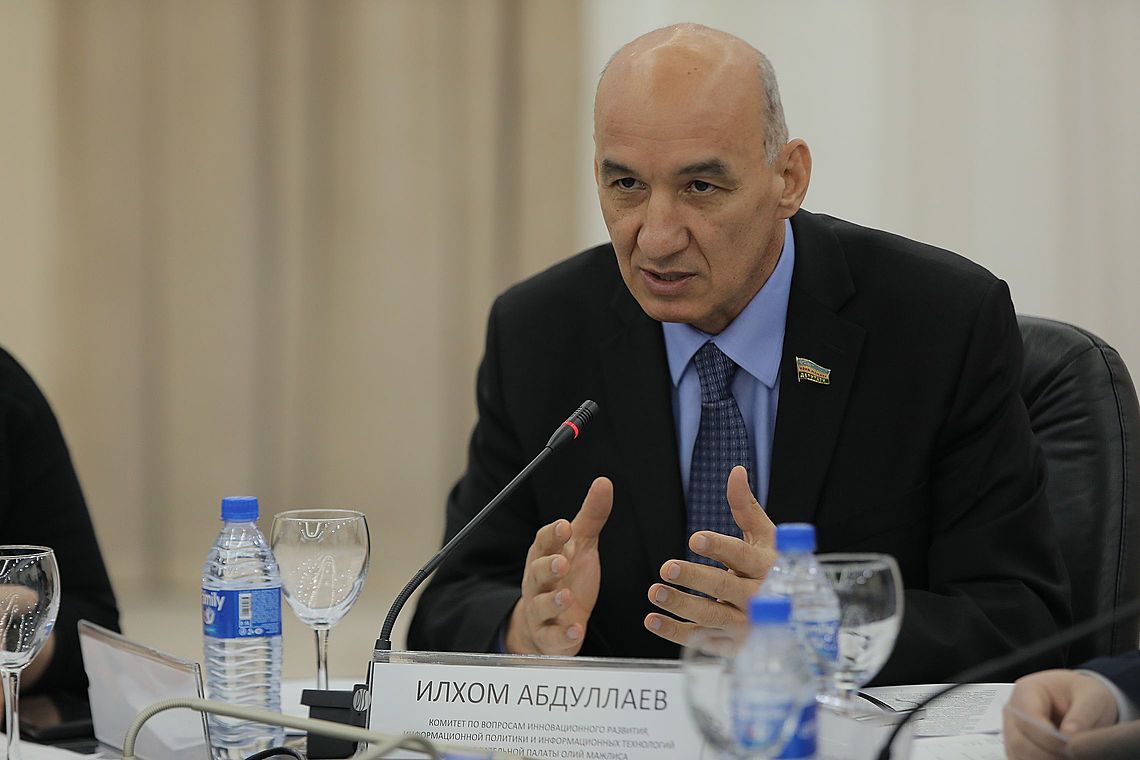 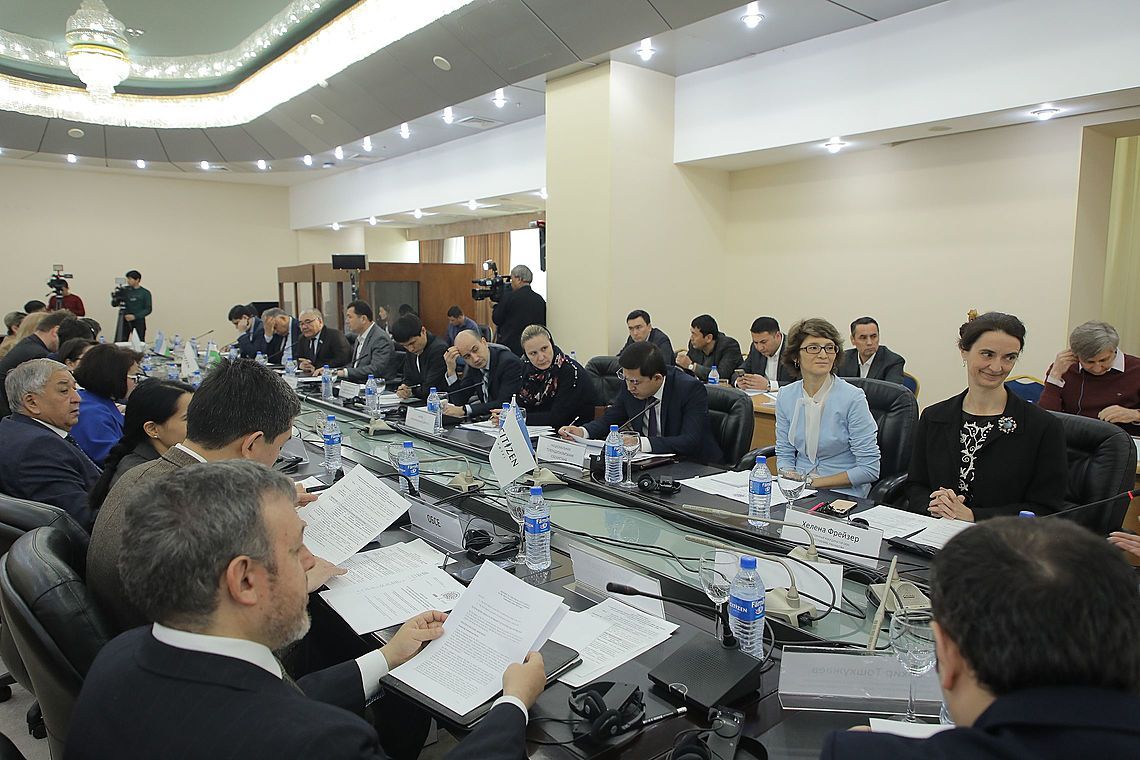